Elina Waage Mikalsen is a multidisciplinary artist and musician from Tromsø, Sápmi/Norway. She is currently based in Oslo, Norway, working within the fields of sound, video, performance, installation and text-based mediums. Her core source of material is the body, in its physical, remembering, sounding and acting capacity. She explores the woman’s body in particular, most notably in her sound work, where the possibilities and limitations of the female voice is explored in a physical, historical and gendered context. Based on this investigation, she explores the frictions and connections between the female body and the female voice, which are so often separated. Elina Waage Mikalsen’s artistic work often draws inspiration from her dual background as Sámi and Norwegian. The meeting between the Norwegian and Sámi heritages within her own family has become a metaphor for the power relations haunting the two facets of the Norwegian society as a whole: This intimate, familiar view on a societal issue is now the platform where Mikalsen explores themes connected to identity and structural alienating, and her family has become a central, reoccurring trope in her artistic work. For the concert in the Arctic Cathedral, Elina will perform the sound work Rođu Govkkit/Glenner i Vier. The work was released summer 2020 on Breton Casette by Pernille Meidell. Rođu Govkkit/Glenner i Vier is built on field recordings and voice, exploring our relations with our world and the world of the underjordiske - how nature opens her secrets and forgotten places, if we just listen. 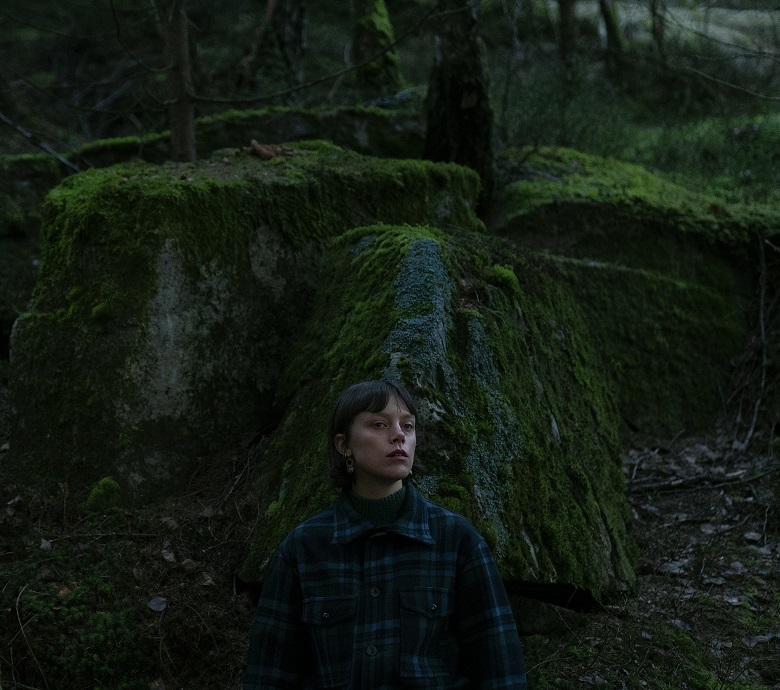 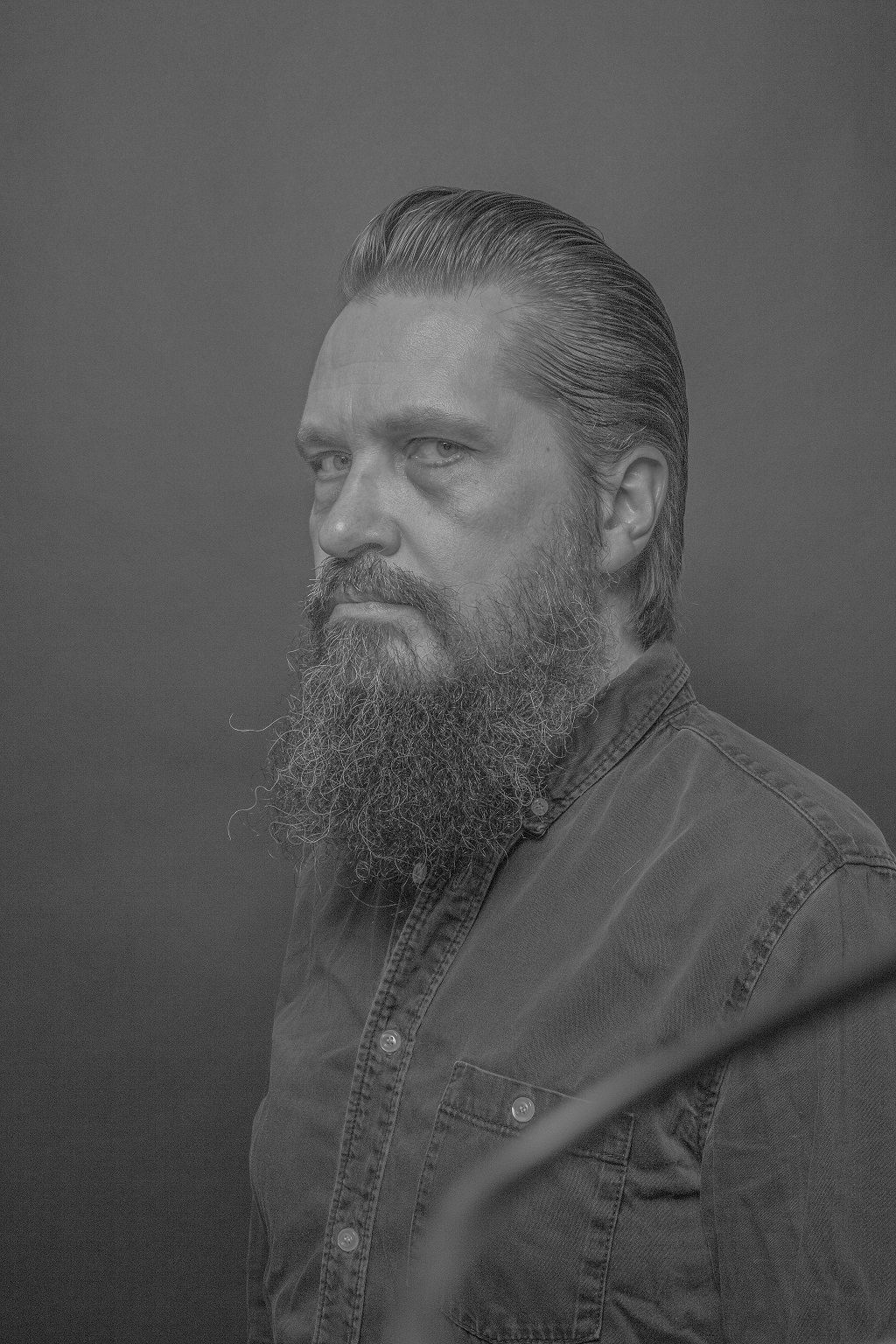 Deathprod Based in Oslo, Norway, composer, musician and music producer Helge Sten (aka Deathprod) has been crafting his
music since the early 90s, a deeply atmospheric, grainy minimalism that slows time down and explores the very particles of sound itself.

The Deathprod concept arose in 1991 when Sten realized his complex array of homemade electronics, samplers, sound processing and analogue effects – cumulatively known as the “Audio Virus” – could add a musical dimension above and beyond the merely technical. Almost obsolete samplers and playback devices distort and transform sounds into unrecognizable mutations of their former selves. The virus breeds layers of complex and overlapping sonic debris, creating a kind of cellular composition.